Is this a Dive Bar? Login to Vote

About This Dive Bar

A beacon for crusty crabbers, locals, and tourists (in the busy season), the Dawg’s a literal coastal lighthouse that began life as a cabin in 1897, before Alaska was a state. Once also a school and post office, it’s now a repository for cheap, strong drinks served up in a joint that’s covered with fishing gear that’s covered with signed dollar bills from patrons (seriously, if it caught on fire, it’d be a stripper’s nightmare). The locals are friendly, and the ladies will gladly regale you with made-up local folklore in exchange for beers… possibly about the origins of the human skull behind the bar.

Alaska’s home to many a hole-in-the-wall bar, but none has captured our imagination and heart and dollar bills quite like the iconic Salty Dawg in Homer. It’s been many things in its life, from a lighthouse to a post office to a school, but more than anything, it’s been our favorite bar in Alaska for so long, we can’t bring ourselves to sub it out on this list. Covered from ceiling to floor in autographed dollar bills, it’s a rare dive that doubles as a tourist attraction and a favorite of locals who are more than willing to share legends — real or made up on the fly — about the history of the bar, and the human skull that calls it home. 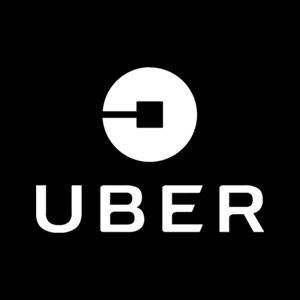